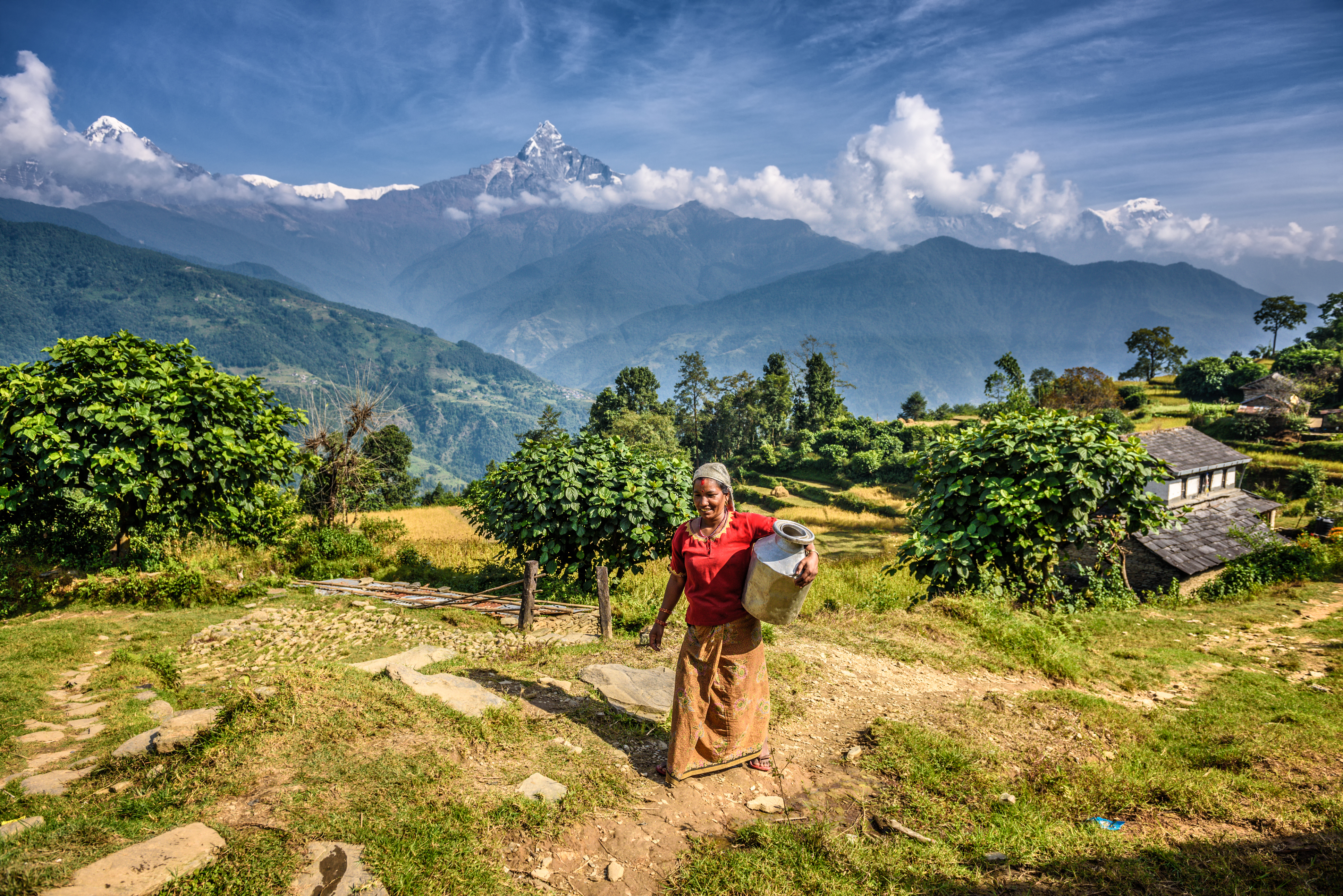 Introduction Over the past 20 years, global efforts to mitigate the effects of climate change have increasingly relied upon the implementation of local mitigation projects. While aiming to reduce emissions in the most cost-effective way, some of these projects have built up a record of adverse impacts on local people, resulting in the displacement of …

END_OF_DOCUMENT_TOKEN_TO_BE_REPLACED

The 2015 Paris Agreement, which sets out the framework for global climate action after 2020, includes the establishment of the Sustainable Development Mechanism (SDM). The goals of the SDM are to promote higher ambition that contributes to emission reductions and sustainable development, and deliver an overall mitigation of greenhouse gas emissions.

In a historic step, the Paris agreement recognized the interconnectivity of climate change and human rights, specifying in its preamble that “Parties should, when taking action to address climate change, respect, promote and consider their respective obligations on human rights.” This also sets the foundation to make the newly established sustainable development mechanism (SDM) accountable to human rights …

END_OF_DOCUMENT_TOKEN_TO_BE_REPLACED

Paris, 12 December 2015 – Today, at the UN climate talks in Paris a global deal where all countries have agreed to take action on climate change was adopted. Carbon Market Watch comments on the long-term goal, the ambition ratcheting mechanism, provisions for the use of markets, the establishment of a new mechanism, human rights provisions, bunker emissions, pre-2020 action and the impact of the Paris treaty on EU’s climate policies.

To keep global temperature increases to 1.5C, to avoid the worst impacts of climate change, will require us all to do all we can to decarbonize as quickly as we are capable. Having national plans in place that focus on near-term action in the context of longer term decarbonization and climate resilience will help to …

END_OF_DOCUMENT_TOKEN_TO_BE_REPLACED

The adoption of the new universal sustainable development goals (SDGs) has kicked-off a set of government actions to achieve a clean and prosperous future. Two major polluters, the US and China, announced a joint vision on climate change. China, UK and France ramped up climate finance to $17.5 billion.

Dear Mr Schneider, Dear Mr Buendia,
We, the April 10 Movement for the Defense of the Tabasara River (M-10), Alianza para la Conservacion y el Desarrollo (ACD) and Asociacion Ambientalista de Chiriqui (ASAMCHI), are writing to inform you about the decision of the Panamanian government to temporarily suspend the project Barro Blanco Hydroelectric Power Plant, in the Tabasara River, Panama (project number 3237). The decision was taken because of breaches of the national environmental impact assessment requirements, including shortcomings in the agreement with the locally affected indigenous communities.
In light of the recent decision that the CDM local stakeholder consultations are to be conducted “in accordance with applicable national regulations, if any.”1, we hereby ask the CDM Board to take action, including to coordinate with ongoing investigations, react to the suspension decision of the Panamanian government, and suspend the project upon finding non-compliance with the current CDM rules and procedures.

As a part of capacity building work on NAMAs, Carbon Market Watch organized a webinar on NAMAs and how civil society can contribute to and benefit from the process. The aim of the webinar was to build understanding among the civil society organisations (CSOs) on the functioning of NAMAs and the significance of public participation for accountability of NAMA actions. The speakers included representatives of civil society and United Nations Development Program (UNDP), who are developing and implementing NAMAs on the ground. During the webinar two case studies were presented – from Mexican and Georgian NAMAs – which highlighted the opportunities for and challenges from civil society engagement on the ground.

Dear members of the European Parliament,
On behalf of the Chair of the CDM Executive Board, I would like to thank you for your communication of 20 May 2015, informing us of your serious concern about project 9713: Santa Rita Hydroelectric Plant. Your letter was made available to the CDM Executive Board (the Board).
I hereby inform you that project 9713” Santa Rita Hydroelectric Plant” was registered by the Board on 2 June 2014 after undergoing a review process at the request of Board members. The issues you raise in your letter were looked at during the course of this review and it was found that the proposed project activity had complied with the requirements of the CDM, including the local stakeholder consultation process. Further, the designated national authority (DNA) of Guatemala issued required letter of approval (dated 2 July 2012) conﬁrming that the project will assist Guatemala in its efforts to achieve sustainable development. The DNA had also conﬁrmed to the Board, in the course of the review of the project activity, that the local stakeholder consultation process was carried-out appropriately.