Like dry water and hot snow, carbon-neutral fossil fuels are pipe dreams and marketing gimmicks that do nothing to protect the climate, a new Carbon Market Watch investigation reveals. Jonathan Crook investigates. In case you haven’t heard, there’s a new greenwashing trend spreading like wildfire. It consists of oil and gas giants, like Shell, Total,… 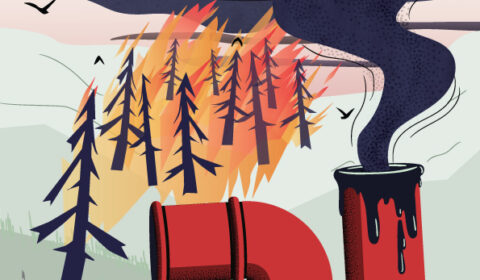 This opinion piece was first published on Splash247 on 22 March “Carbon-neutral” liquefied natural gas (LNG) is the new kid on the block when it comes to fake climate credentials. The number of deals across the world is growing at an alarming pace. This greenwashing trend is wrong at many levels. First, let it be…