Pressure builds on aviation leaders to reach a deal on emissions 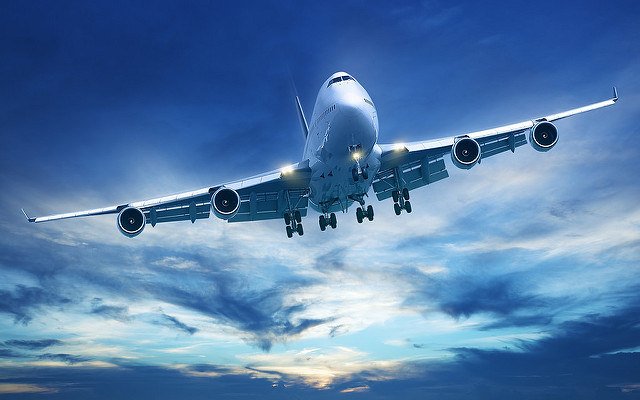 Last week from 11 – 13 May ICAO, the global body responsible for civil aviation, held a High-level Meeting with all 191 Member States in Montreal. On the agenda: a global market based measure (GMBM) to address emissions from aviation. The meeting saw some progress around wording of the review clause and emissions unit criteria, but threats of delaying implementation beyond 2020 could derail urgently needed climate action.

The GMBM is a tool to allow airline companies to compensate for aviation emissions by supporting climate mitigation projects. It should be finalized at the ICAO assembly in October.

A failure to reach a decision would be disastrous for global climate action. Aviation is responsible for 4.9% of global warming and, if left unaddressed, its pollution could grow by 300% by the year 2050.

In the Paris climate agreement countries commit themselves to pursue efforts to limit global warming to 1.5 degrees.

While all Parties to ICAO negotiations highlight the importance of the Paris deal, what is currently on the negotiating table, is nowhere near what is necessary to reach that target.

The text does however specifically call for improvement and review, in order to align it with the goal of the Paris Agreement.  This is a positive development towards making sure that the aviation sector does its fair share in tackling climate change.

Stricter offset criteria a step in the right direction

In Montreal, Parties agreed that the quality of projects to be used to offset emissions should be guaranteed through standards.

Going from simple “guidance”, as was previously suggested, to “standards” is a step in the right direction. However, the draft proposal leaves open the option of also using credits that don’t comply with set criteria.

Needless to say, offset projects of dubious nature, such as investments in fossil fuel installations, large hydro, and impermanent land use projects would seriously undermine the whole emission reduction goal.

It is of utmost importance that eligible mitigation projects deliver real, permanent and verified reductions while fulfilling strong environmental and social criteria.

Double counting a threat to an effective climate deal

Towards the end of the meeting last week, some countries floated the idea of having a pre-implementation phase for the GMBM, in order to get more time to reach a global agreement.

While it could serve as a worthy learning experience, the real danger exists that such a trial period would only serve to delay necessary action. If a pilot phase were to continue beyond 2020, states would simply abandon reaching their target of carbon neutral growth in 2020.

Finally, while the differentiation question on how the emission reduction targets should be divided has dominated the negotiations, a large threat looming in the background is how to resolve the question of double counting.

One form of double counting refers to a situation where poor accounting rules allow credits gained from mitigation projects to count towards multiple climate commitments.

Since all countries now have national targets under the Paris Agreement, each climate project should be counted towards either a state’s Nationally Determined Contribution (NDC) or the ICAO target – but not both.

As there are no provisions in either the UNFCCC or ICAO to reconcile efforts towards their respective commitments, double counting could seriously undermine global climate governance.

More information: Analysis by ICSA (International Coalition of Sustainable Aviation) after the High-level meeting in Montreal