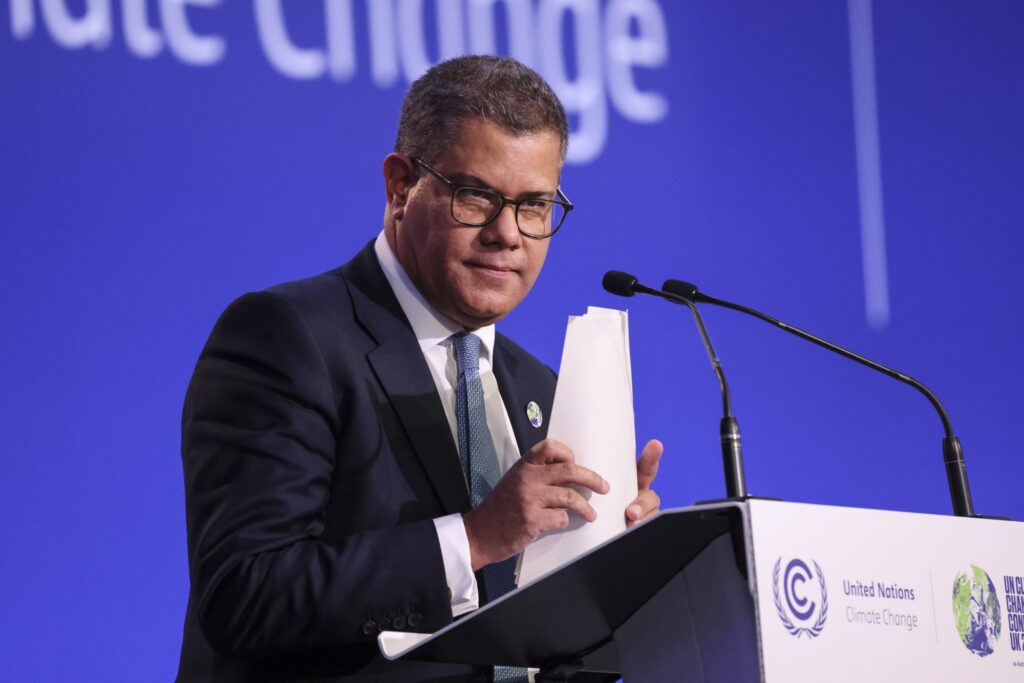 ‘No deal is better than a bad deal’ is the message which underpinned our advocacy for integrity in international carbon markets during the six years since the Paris Agreement brought fresh hope for change.

The sheer weight of self-repetition over such a long time could lead one to chalk up the compromise deal reached on Article 6 – which could have been worse – as a success, or at least exhale a sigh of relief over it . So too could the realism that an agreement which was cobbled together between 197 governments with divergent and entrenched interests will necessarily not be ideal.

But the standard we must hold ourselves to is to ask whether the atmosphere, and by extension the climate, will be better off thanks to the deal which was struck on Article 6 (on carbon markets) of the Paris Agreement at COP26 in Glasgow.

The only direct gain for the climate, all going well with implementation, is the 2% of carbon credits that will be cancelled with each transaction under Article 6.4, which is a far cry from the 30% that was temporarily on the table.

This means that, while carbon trading is generally about shanting emissions around the globe, 2% of the emissions exchanged in any transaction have to be discounted, to the benefit of the atmosphere, and can hence be considered as actual reductions.

To quantify this in absolute terms, we would need to have some reliable figures about the volume of expected trade. But we can be sure that the tonnes of CO2 which the atmosphere will be spared can be filed under ‘every little bit helps’.

For the rest, we can perhaps find some solace in the damage limitation achieved with the deal, especially when considering some of the items which were considered in earlier drafts.

The ‘no’ to cake-ism (as in having your cake and eating it) prevailed, following a hard battle. However, the closure of this loophole was not as equivocal as we would have liked, since non-adjusted carbon credits might remain available outside the UN system. However, these should not be regarded as valid, unless they are only used as a contribution and not as offsets. The devil remains in the details, as the implementation of the accounting rules – e.g. the practice of “averaging” trades over an NDC period – still opens the door to gaming and possible double counting.

Moreover, this ‘no’ was traded for the carry over of 120-320 million tonnes in CO2 credits generated under the Kyoto Protocol since 2013 – ‘zombie’ credits which are a distraction from alleviating today’s climate challenge and which likely lacked integrity in the first place. Projects registered under the Kyoto Protocol market will also have an easier time issuing credits under the new system, which could invite up to 2.8 billion additional carbon credits of doubtful environmental integrity. Needless to say, we call on buyers to avoid these discredited credits like the plague.

On human rights provisions, negotiators agreed that disputes arising from carbon-offsetting projects will be subject to an independent grievance process. Unfortunately, despite this progress, the vital demand for ‘free, prior and informed consent’ to projects by indigenous peoples did not make it into the agreement.

Our conclusion: This deal is not a good deal – it fails to take the heat off the climate. But whether we like it or not, the rulebook of the Paris Agreement is completed. The battle for climate integrity now moves to the implementation of Article 6 and we will use all the opportunities there to help fix the problems which the negotiators left unresolved. Ultimately, countries should not make use of Article 6, and set themselves ambitious domestic targets first. Developing countries need support, which should come in the form of climate finance contributions.

This is the last edition of Carbon Market Watch News in 2021. Before the year is up, we will provide ampler and deeper interpretation of the Article 6 deal, including with a webinar analysing the outcome.

We already wish everyone a peaceful holiday season and look forward to connecting again in January. Take care and stay safe.

A carbon market for buildings must be constructed on solid foundations

Whistleblowers: Your planet needs you

"Carbon-packed fossil fuels are not carbon neutral and cannot become so."

In Gujarat, there is a mountain… of waste.

Waste sorters are neglected and exploited, while locals live exposed to this pollution.

"Only the indigenous people can save our nature, our food"

Indigenous voices have been underrepresented at #COP26. CMW spoke to Gujarati indigenous rights defender Himanshu Banker who tells about the marginalisation of indigenous people and the importance of empowerment. pic.twitter.com/vroAstBNC2

Analysis and suggested amendments to the European

Commission’s revised proposal for the EU ETS for aviation

Open letter to the European Commission on sustainable carbon cycles