A joint briefing by Carbon Market Watch, Secours Catholique, CCFD – Terre Solidaire and Institute for Agriculture & Trade Policy (IATP) Executive summary Climate mitigation projects in the agriculture sector, particularly those focused on storing carbon in soils, are increasingly being tied to carbon markets. But the impact of these initiatives is highly questionable. First,… 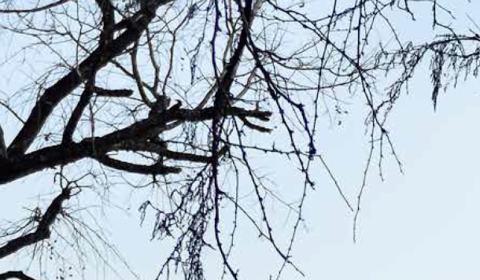 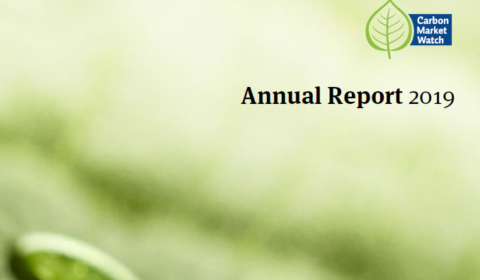 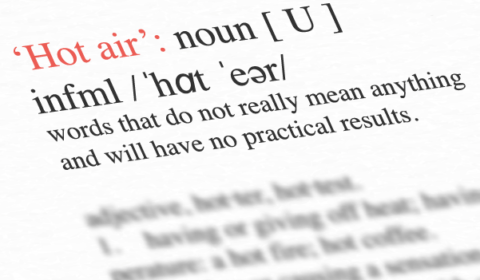