Planes and ships too must act on climate say EU lawmakers

Last week, the European Parliament adopted its position on the revision of the EU Emissions Trading System (EU ETS). While overall the position falls short of a true reform, the EU lawmakers did decide to include shipping in the EU ETS in the absence of climate action at the global level, and strengthened the rules for the aviation sector. 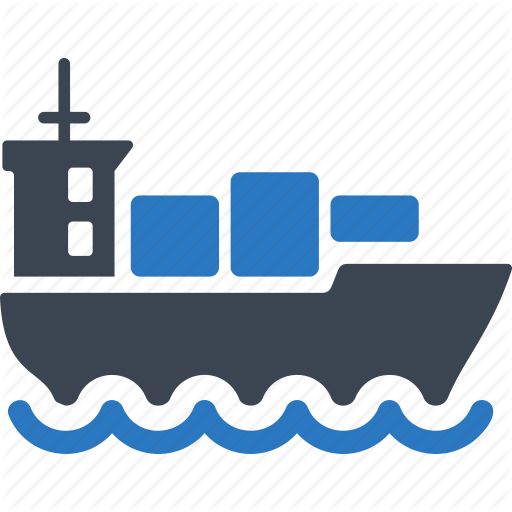 The European Parliament have been clear on the need to level the playing field for other sectors contributing to climate action by calling on aviation and shipping to do more. The two sectors have escaped ambitious climate regulation, as international agreements on pollution from planes and ships, the responsibility of the International Civil Aviation Organisation (ICAO) and the International Maritime Organisation IMO respectively, have been slow to materialize, and watered down by industry.

Welcome aboard, we’re glad to have you with us

The European Parliament proposes to include shipping in the ETS in the absence of a strong international agreement by 2021 to address CO2 emissions. It also wants to establish a maritime fund, that aims at improving efficiency and clean technology of ships.

In the same year, planes will be expected to decrease emissions like everyone else and receive 10% less in free allowances.

Both industries have argued that regional measures will be obstructions to achieving global agreements and that only one global measure should be used in each sector. On the former point, aviation’s inclusion in the EU ETS back in 2012 proves the contrary as we now have a global deal in ICAO spurred by Europe acting first. With IMO dragging its feet on a climate deal, it comes as no surprise that Europe includes shipping in the ETS to encourage action within the IMO.

As for the ‘one policy measure per sector’ argument, that only works if the sectors are paying a fair price on carbon, and their emissions are decreasing. Emissions projections for ships and planes show that both sectors are rapidly growing, and as the ongoing ETS reform continues, hopes for a strong price on carbon are dwindling. It comes as no surprise that additional actions such as the prohibition of Vienna’s airport expansion or Sweden’s ticket tax are filling the gap in climate ambition. 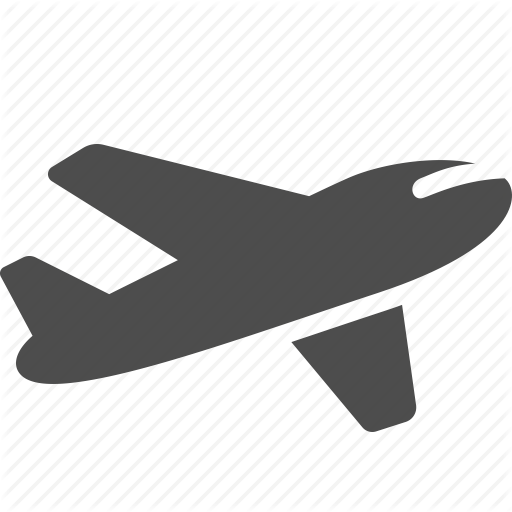 The Parliament’s demands for these two sectors are encouraging, but one inconsistency remains. Shipping is included in the ETS to  encourage action globally. Yet, the recently published proposal on aviation’s role in the ETS would exclude long-haul flight routes from the ETS – also to encourage action within ICAO.

Europe needs a consistent strategy on how to deal with these two international sectors. Politically, we must be confusing our ICAO and IMO member states who see us increasing ambition in one forum and decreasing it in another both to ‘encourage action’.

Europe has obligations to achieve the goals set under the Paris Agreement and no international climate deal should stand in the way of regional ambition. Legally, practically, and environmentally the answer is simple: if it’s in your backyard, you decide on ambition and take the lead as the world expects.