The first committee of the European Parliament to cast an opinion on the revision of the EU’s carbon market this week voted for more climate ambition and the establishment of an international climate action fund. A majority of members of the development committee supported an increase in the rate by which emissions are cut each year, which means that the emissions of the power and industry sectors would reach net zero by 2050. 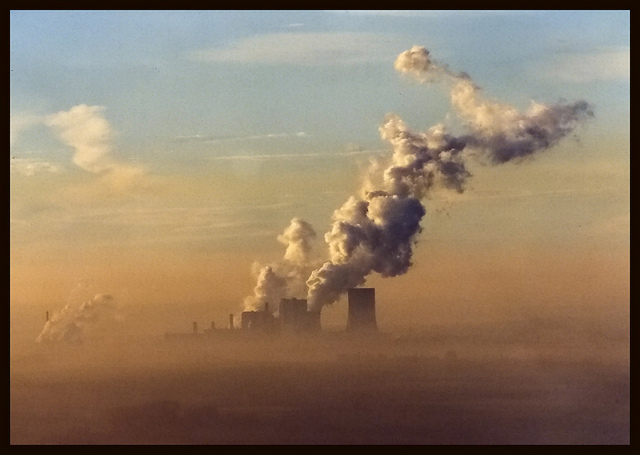 On Tuesday, 12 July 2016, the European Parliament’s Committee on Development (DEVE) voted on the revision of the EU’s Emissions Trading System (ETS) for the post-2020 period.

Ahead of the vote, 60 networks and organizations addressed a letter to members of the European Parliament asking them to adopt an ambitious opinion on the EU ETS revision. The organisations submitted a threefold request calling on the committee to support amendments which would:

The outcome of the vote contains many of the ideas supported by the environmental and development organisations in the letter. The members of the DEVE committee showed support for higher ambition by voting for an increase of the rate by which emissions are reduced annually after 2020 from 2,2% to 2,8%.

This responds to the new Paris commitment and results in ETS emissions reaching net zero by 2050. Furthermore, the committee supported regular reviews of the EU ETS in order to update and enhance the EU’s climate action consistent with the Paris Agreement.

The need for increased predictability of climate finance for those most impacted by climate change was reflected in the vote for earmarking all revenues from the EU ETS for climate action. Half of these should be dedicated to international climate finance, with particular focus on Least Developed Countries.

The committee furthermore supported the establishment of an International Climate Action Fund under the EU ETS. This fund would direct a portion of the total ETS revenues to support the people who are most affected by climate change, via the Green Climate Fund.

Risk of deforestation and land-grabbing with current biomass rules

The development committee also found that, at the moment, the ETS wrongly assumes that the burning of biomass is carbon neutral. Acknowledging this, and in order to limit the incentives for deforestation and land-grabbing, the committee voted to limit the zero emission factor to biomass from waste and residues only.

The environment committee that is leading the discussion on the EU ETS reform will vote on the amendments adopted by the development committee towards the end of the year. These members must build on the ambition shown by the DEVE committee, and reflect the importance of taking into account the perspective of the most vulnerable countries to climate change.