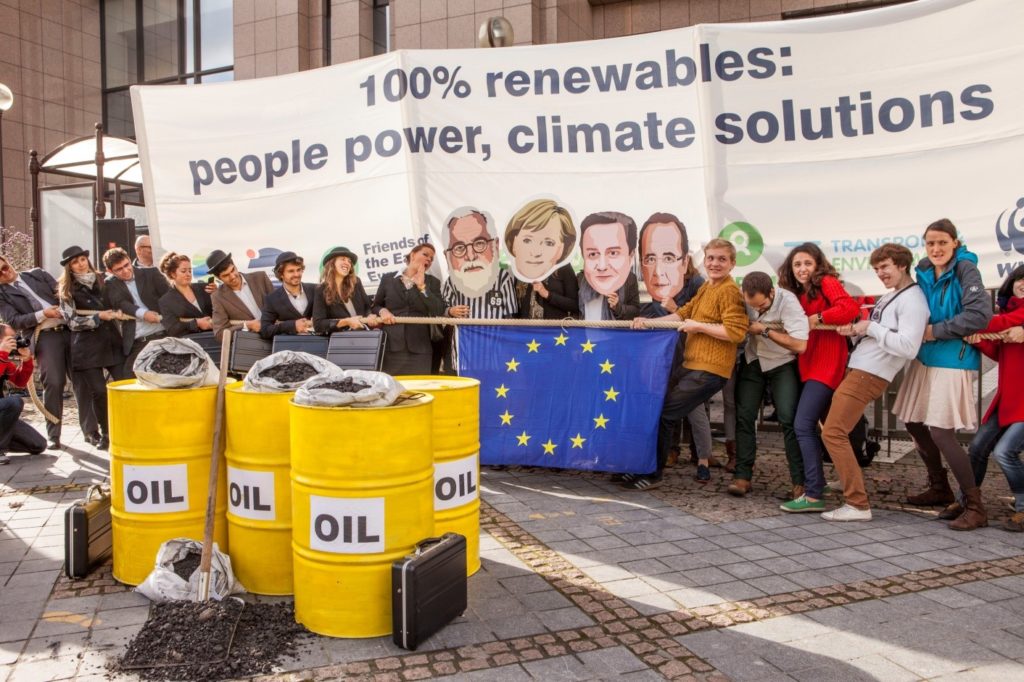 EU Environment ministers met in Brussels on 18 September to reach common positions on many of the key elements that they will be negotiating for at the UN climate talks in Paris in December.

There were some positive elements in the outcomes, including: calling for the Paris Agreement to be in the form of a treaty to give the strongest legal standing; endorsing the need for human rights to be respected; acknowledging the need for loss and damage to be part of the new deal; and a call on international aviation and shipping to contribute towards the 2ºC. Nonetheless, the conclusions reflected a general lack of ambition.

A crucial marker of success in Paris will be the dynamism of the agreement. It is already clear that the pledges made so far fail to add up to limiting warming to 2ºC, much less the <1.5ºC supported by over 100 countries highly vulnerable to future climate impacts. EU Member States came out in favor of “a dynamic five-yearly ambition mechanism”, which would allow countries to “resubmit existing [commitments]”. However, without clear ratcheting requirements this mechanism will not be enough to accommodate increased ambition levels. What is needed in the Paris treaty is a strong mandate for five year common commitment periods similar to what we had in the Kyoto Protocol. The EU will need to include 2025 review provisions into the legislation implementing the 2030 climate and energy package and ensure that this is used to increase ambition.

On markets, the official position bizarrely gave them a higher billing than climate finance, even though the EU 2030 target is for domestic action and so precludes the use of international offsets. The EU rightly emphasises key principles for environmental integrity of markets: no double counting; robust accounting rules; a net mitigation contribution and contributions to sustainable development. However, it would have been good to see other important principles including supplementarity, additionality, verifiability and permanence, as these should be reflected in the Paris treaty.

The EU to improve its carbon market rules despite corona – survey

Webinar: Cleaning Up Big Polluters – How to ensure that the EU Green Deal delivers?