Raiding the reserve that underpins the EU’s Emissions Trading System to reduce the European Union’s dependence on Russian gas is short-sighted and destructive, especially as far better solutions exist. The Market Stability Reserve (MSR) is an important element of the EU Emissions Trading System. It has proven effective in supporting the carbon price, and helped …

END_OF_DOCUMENT_TOKEN_TO_BE_REPLACED 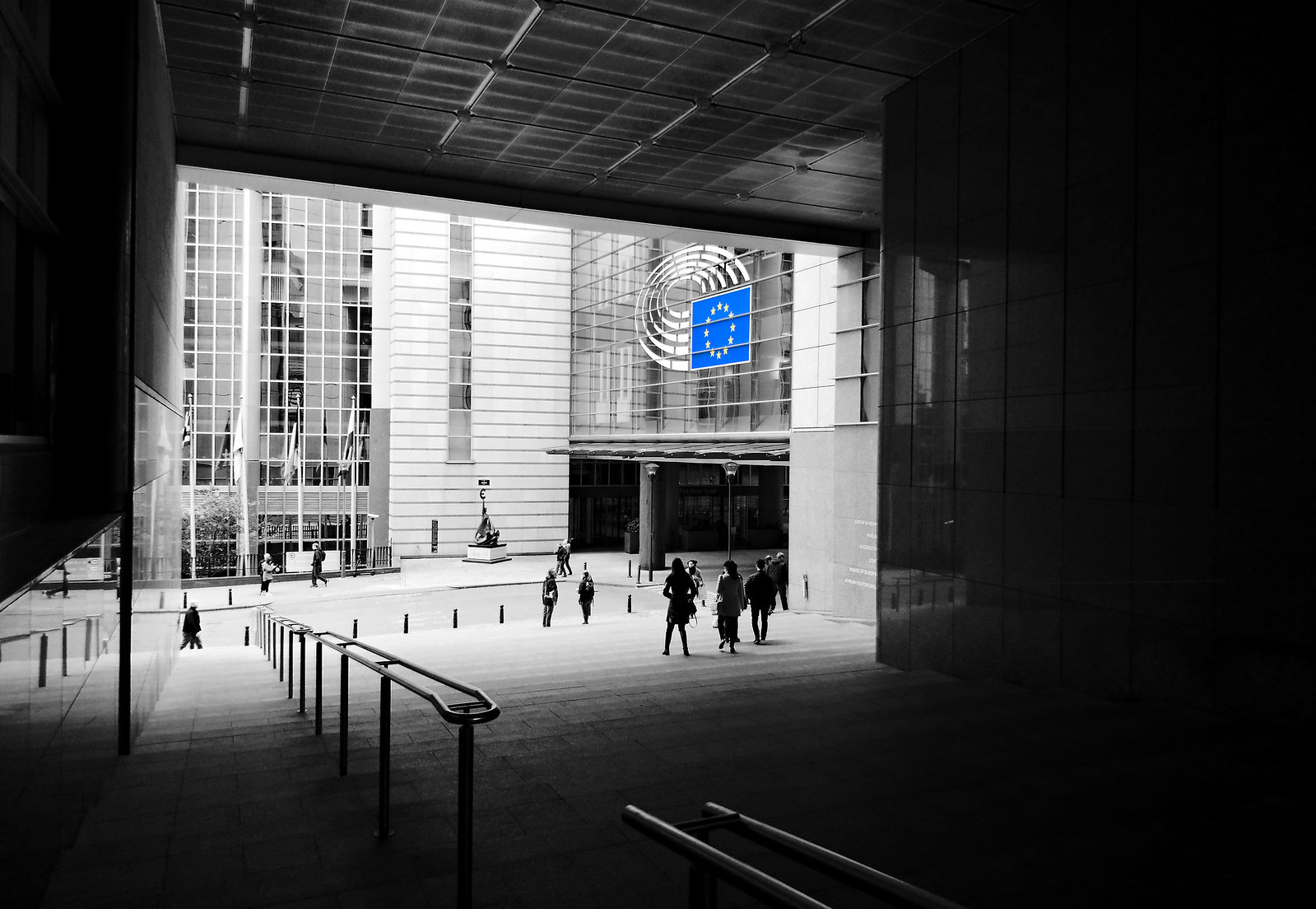 Rather than propose amendments to the EU’s Emissions Trading System that would take the heat off the climate and serve society, European parliamentarians are squabbling over the quantity of freebies to offer polluting industries. The process of revamping the EU’s Emissions Trading System is in full swing.  Members of the European Parliament’s Environment Committee have …

END_OF_DOCUMENT_TOKEN_TO_BE_REPLACED

BRUSSELS 24 January 2017. Rather than reducing emissions by 30% from transport, agriculture, buildings and waste sectors, the EU could be heading towards only 23% cut by 2030. Carbon Market Watch and Transport & Environment launch an online tool to help calculate the impact on climate goals of ‘flexibilities’ in one of the bloc’s key …

END_OF_DOCUMENT_TOKEN_TO_BE_REPLACED

According to a European Environment’s Agency (EEA) report published this week the oversupply of carbon permits in the EU Emissions Trading System (EU ETS) remains ‘substantial’. At a time when lawmakers are discussing how to get Europe’s flagship climate policy back on track, this report comes as an urgent warning to those trying to save the EU’s failing carbon market.

On Monday 17 October, the EU environment ministers’ will discuss for the first time the national 2030 climate targets for the transport, agriculture, waste and buildings sectors. Ahead of the meeting, a group of 29 organisations urges ministers to close loopholes in the climate law that will determine how the Paris Agreement is put into action in Europe.

The position adopted today by the European Parliament’s industry committee on the EU Emissions Trading System (EU ETS) does little to reform the EU’s key climate legislation or to bring it in line with the Paris climate change agreement.

Ahead of a committee vote at the European Parliament on the revision of the EU’s Emissions Trading System (EU ETS), four civil society networks and 22 organisations across Europe call on committee members to stop coal subsidies and take measures to ensure meaningful carbon price.

It is a pleasure to invite you to our upcoming civil society workshop on the implementation of European climate policies in Central and Eastern Europe (CEE).

At a time when the world has agreed on a universal agenda to address the global challenges of climate change, notably with the adoption of the Paris Agreement, the European Union (EU) is in the process of adopting legislative proposals to bring its climate policies in line with these global commitments.