The undersigned organisations urge you to include in the updated EU Strategic Framework and Action Plan on Human Rights and Democracy an objective for the EU to pursue a human rights based approach in all areas of its external action without exception, including climate change related activities.
Climate change is a global injustice to present and future generations, and one of the greatest human rights challenges of our time. We are highly concerned about the grave harm that climate change is already causing both in Europe and beyond, and will continue to cause, to people and communities as well as to the environment on which we all depend.

It is well recognized—by the UN Human Rights Council and others—that climate change and certain actions being taken to address climate change interfere with the enjoyment of human rights protected under international law. For this reason, in 2010, the Parties to the UNFCCC agreed that “Parties should, in all climate change-related actions, fully respect human rights.” We regard this recognition of existing obligations as critical for a range of aspects, including with regard to safeguards and accountability for all climate actions, full and effective participation, and support for poorer countries whose capacities to protect their citizens’ human rights are strained by climate change impacts.

The EU’s external action will be heavily influenced by climate change considerations in the future. 2015 marks an important year that will culminate with the adoption of a new set of sustainable development goals and the adoption of an international climate treaty to replace the Kyoto Protocol in December 2015.
Ahead of the Geneva climate talks in February 2015, more than 260 organisations worldwide have called on Parties to the UN’s Framework Convention on Climate Change (UNFCCC) to introduce a human rights based approach in the 2015 climate agreement. The draft negotiation text adopted in Geneva includes now clear language that all Parties shall in all climate change related actions, respect, protect, promote, and fulfill human rights for all. In addition, 18 countries have supported the “Geneva Pledge” – an initiative to better understand the connection between human rights and climate change, and many more are expected to join this initiative in the course of 2015.

While this step was applauded around the world, it will be challenging to maintain this important language in the final climate treaty to be adopted in Paris. The EU plays an important role in the UNFCCC process, both in terms of the fair share of action taken to reduce emissions in Europe, as well as to mobilize the necessary amount of climate finance for climate action in developing countries.

We therefore believe that the Action Plan on the EU Strategic Framework on Human Rights and Democracy shall support the ongoing efforts of the EU and promote human rights in all climate actions.
When updating the EU Strategic Framework and Action Plan on Human Rights and Democracy which expired at the end of 2014, we urge you to include an objective for the EU to pursue a human rights based approach in all areas of its external action without exception, including climate change related activities.
Thank you very much for your time and consideration. 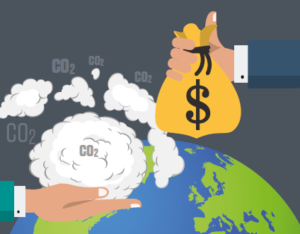 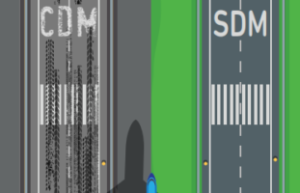 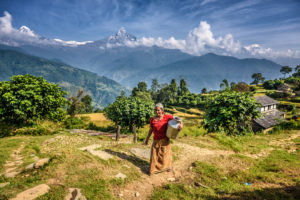 Introduction Over the past 20 years, global efforts to mitigate the effects of climate change have increasingly relied upon the implementation of local mitigation projects.