After 20 years of procrastination, shipping sector finally started discussing a strategy to address its emissions that represent almost 2.2% of global greenhouse gasses in 2012. The first of a number of working group sessions to outline a climate strategy was held in late June at the UN shipping body in London. Delegates will need more ‘Paris spirit’ to spur action as they continue their work.

Unlike aviation, shipping was once a carbon free mode of transport. Now however, it is responsible for almost 3% of global greenhouse gas emissions, and for even more of global warming if the effect of the black carbon emitted is included. Although the global shipping industry currently has an overcapacity of ships and comparatively little cargo to move, shipping’s emissions could grow by up to 250% by 2050. 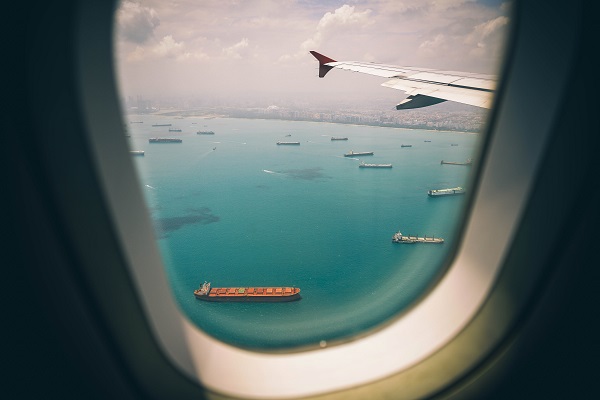 The 1997 Kyoto Protocol asked parties to address shipping emissions through the IMO, but 20 years later little has been done. At least since the “Paris moment” of global climate action, the industry has been under increasing pressure to act. As a result, the IMO has agreed to come up with a comprehensive climate strategy between now and 2023.

It has taken too long to get here, and the IMO needs to turn it up a knot. However, when discussing targets, it makes sense to start with a better idea of what the actual emissions are. To this effect, the IMO has agreed to start collecting information on ships’ fuel use beginning in 2018.

There are many options to decarbonize shipping and many paths to zero emissions by 2050, but quick decisions and actions are needed. With lifespans of as much as 30 years and more, ships commissioned today will still be around by mid-century.

Far from having to go back to hoisting sails (although one could and it is being investigated), ships already have a number of zero-emission vessel concepts incorporating various technologies: ships could be built more efficiently, they could be electrified and/or use alternative fuels. The solution probably lies in some combination thereof.

In recognition of shipping’s role in fighting climate change, the IMO held an intersessional working group meeting the last week of June, which continued with a meeting of the Marine Environment Protection Committee (MEPC) the first week of July. The initial strategy should be presented next year, but taking action now will be equally important: the world can’t afford to have continued investment in dirty ships. Countries also need to include shipping’s climate plans in the Paris stocktake process which starts next year with the facilitative dialogue.