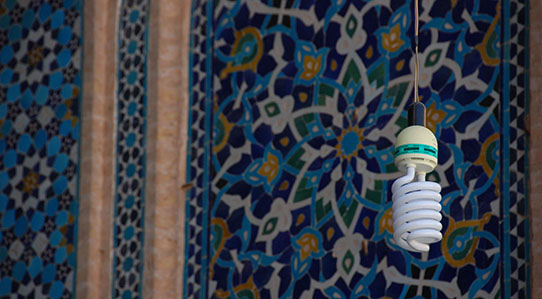 Carbon offset mechanisms such as the CDM can only be effective climate mitigation policy tools if their resulting carbon offset credits represent actual emissions reductions achieved by a project.  This is usually referred to as the ‘environmental integrity’ of an offset mechanism or its offsets. Offsetting mechanisms such as the CDM are zero-sum mechanisms. In other words they do not lead to additional emission reductions beyond those determined under the cap (see carbon trading) . They only lead to a geographic shift – e.g. instead of reducing their own emissions, a European power plant buys CDM credits to comply with its obligations in the European trading scheme. If credits that are bought have low environmental integrity, they actually cause an increase of emissions. Environmental integrity depends on two main factors:

The CDM requires each approved project to be ‘additional’. This means that the project only went forward because of the extra financial support provided by the sale of carbon credits. Assuring that each project is additional is integral to the integrity of the CDM. Each business-as-usual (non-additional) CDM project that sells credits under the CDM allows an industrialised country to emit more than their targets without causing the equivalent emissions to be reduced in a developing country. There have been estimates that 20-70% of all CDM projects are non-additional. Very large infrastructure projects, where revenues from carbon credits makes up only a very small fraction of profits, are particularly unlikely to be additional. For example, large hydro power and coal power projects have repeatedly been shown to be business-as-usual.

The problem is that in many cases, the baselines are inflated. In some cases, project developers artificially increase baseline emissions to get more credits. In the last couple of years, the CDM has tried to standardise baseline and additionality determination in an effort to make them more objective and to simplify procedures for project developers. Standardisation can be a good approach for some sectors if designed carefully, however it is not a miracle solution. Learn more about standardisation.