Home » Publications » REPORT: Towards a global carbon market – Prospect for linking the EU ETS to other carbon markets 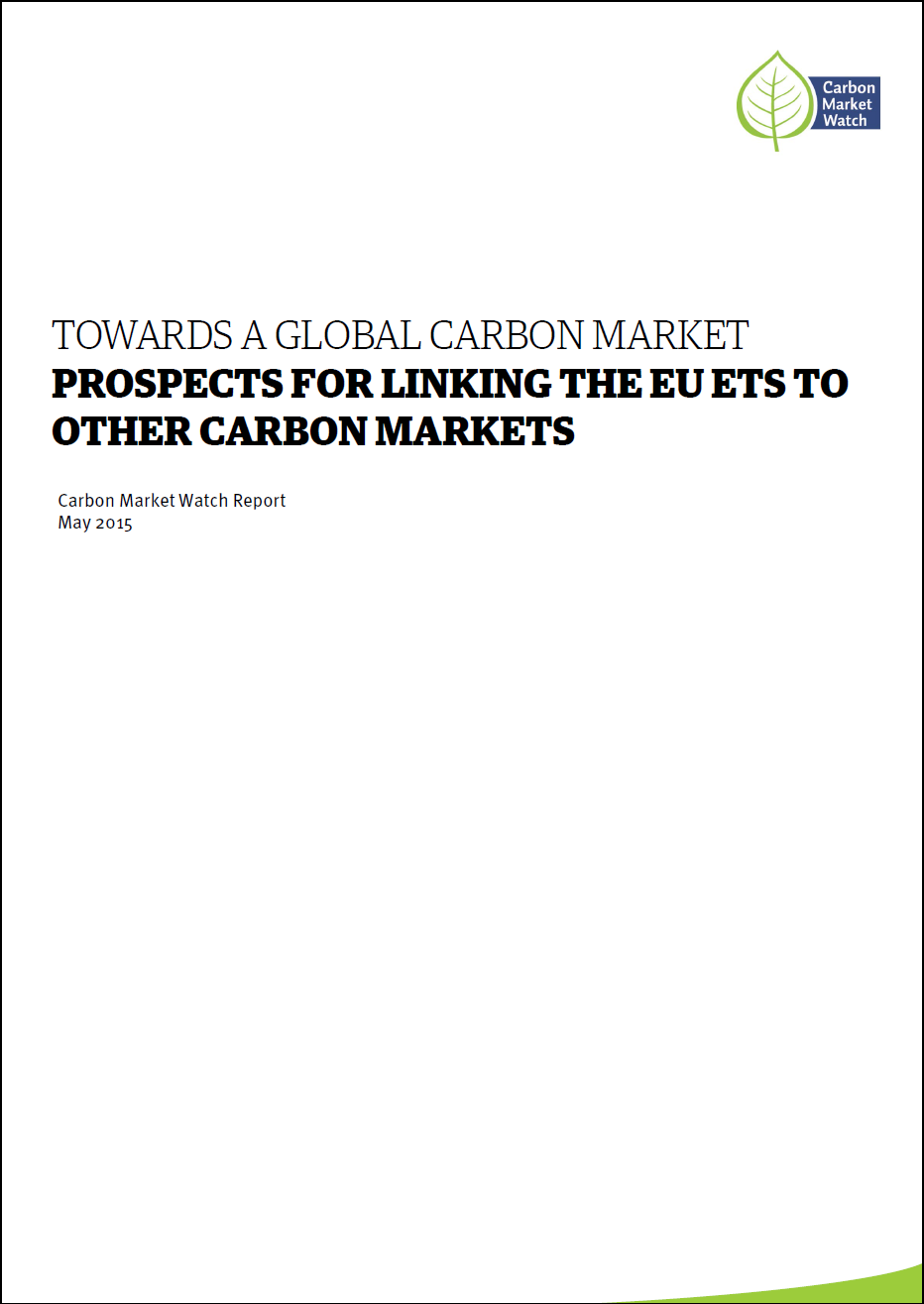 Jurisdictions with carbon markets currently account for about 40% of global economic activity (GDP)[1]. Linking these different carbon markets with the ultimate goal of establishing a global carbon market is seen as an integral part of the future climate regime, since it can increase the pool of mitigation options available, thereby reducing costs and allowing countries to increase their climate ambition. These benefits however only materialize if the linked carbon markets have a similar level of ambition and a similar design of a number of key features, such as price controls, quantitative and qualitative restrictions on carbon offsets, and the type of allocation method used. Paradoxically, while lower abatement costs are an important economic motive for linking two emission trading systems, they can also constitute a significant political barrier, since citizens of the higher cost system might be reluctant to pay for emission reductions in the other jurisdiction.

An analysis of seven existing carbon markets shows that the experience from linking the carbon markets in California and Quebec can provide valuable lessons for any future linkages. Notably, the two regions had very similar policy designs of their carbon markets before linking in 2013 because both Quebec and California are part of the Western Climate Initiative, which is a regional collaboration among several jurisdictions. Moreover, in both regions, carbon pricing is only a support measure to increase the effectiveness of complimentary climate policies that allow the governments to retain a degree of control over their climate standards.  In addition, several safeguards were introduced in the linked system, including an auction floor price to guarantee a minimum carbon price and holding limits that provide a limit on the amount of surplus allowances that participants can hold to bank for future use.

The analysis of the design features of emissions trading systems in other parts of the world also shows that other ETS have already learnt from the lessons of the EU ETS, especially how to avoid the build-up of a substantial oversupply of emissions allowances depressing the carbon price to very low levels. Other existing ETS have for example introduced measures such as a floor price on allowances sold at auction and safeguards against the accumulation of a large amount of surplus allowances.

It is now time for the EU ETS to learn from these experiences and: