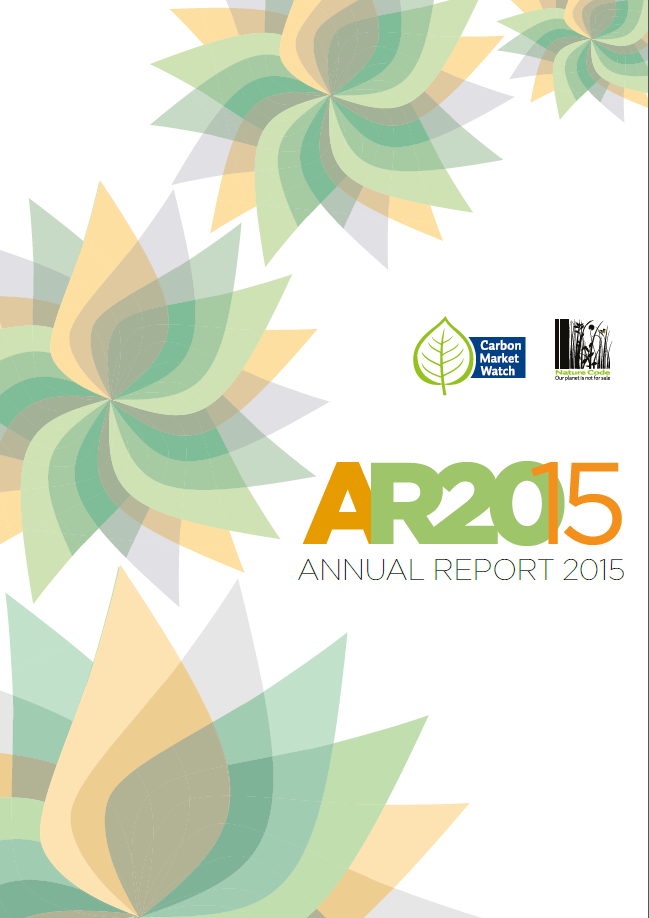 2015 was a watershed moment in the global fight against irreversible climate change. Ever since the industrial revolution and the carbon surge that followed, time has not been on our side. With consequences of global warming on our planet already changing our weather systems, predictions suggest our output of CO2 into the atmosphere will not peak until well into the next decade.

Tackling what many regard as ‘humanity’s greatest threat’ has never been straightforward. Ambitious climate action has struggled over the years to come to terms with the development gaps between countries negotiating under the UNFCCC. In Paris however COP21 was a moment where the collectiveness of the UN process rose above the pessimism that has surrounded many of the previous climate negotiations.

Negotiations at COP21 were long and packed with intense debate, but Parties found consensus on the final text. Carbon Market Watch was particularly active in the market mechanism negotiations (article 6). The team’s hard work was rewarded with reference to several campaign goals in the final Paris Agreement text including: the avoidance of ‘double counting’ of reduction efforts; the recognition of human rights in climate change in the Preamble. We successfully communicated our hot air campaign using a climate action videogame CAPMAN that was launched at the EU pavilion during COP21.

European decision makers in 2015 took steps to establish a stability mechanism for the EU Emission Trading System that has suffered from years of chronic over-supply. Carbon Market Watch’s input at crucial times in EU climate policy discussions have been welcomed as a necessary and reliable counter-weight to carbon intensive lobbies.

Emissions from aviation have, throughout the sector’s history, been able to increase without questioning the impacts on our climate. 2015 saw the penultimate year of negotiations on the global market based measure (GMBM) –an offsetting scheme that International Civil Aviation Organisation hope to finalise in October, 2016. Many climate activists fear, without a bold agreement, these negotiation will amount to little more than window dressing for an industry aiming high on reputational gain but falling short on genuine emission cuts.

Our global, Indian, and Latin  American networks continue to be an integral part of our connectivity as an organisation. Carbon Market Watch continues to reach out to partners around the world, disseminating and channelling climate change policy to civil society colleagues with newsletter articles & blogs, policy breakdowns and social media outreach. We are greatly encouraged by our international partners taking an active role in the fight against climate change, by contributing to open letters, national advocacy strategies or participating in our online webinars.

2015 was the year the world carved out a new direction in climate change history, but success in achieving a 1.5°c pathway will be for future generations to judge.