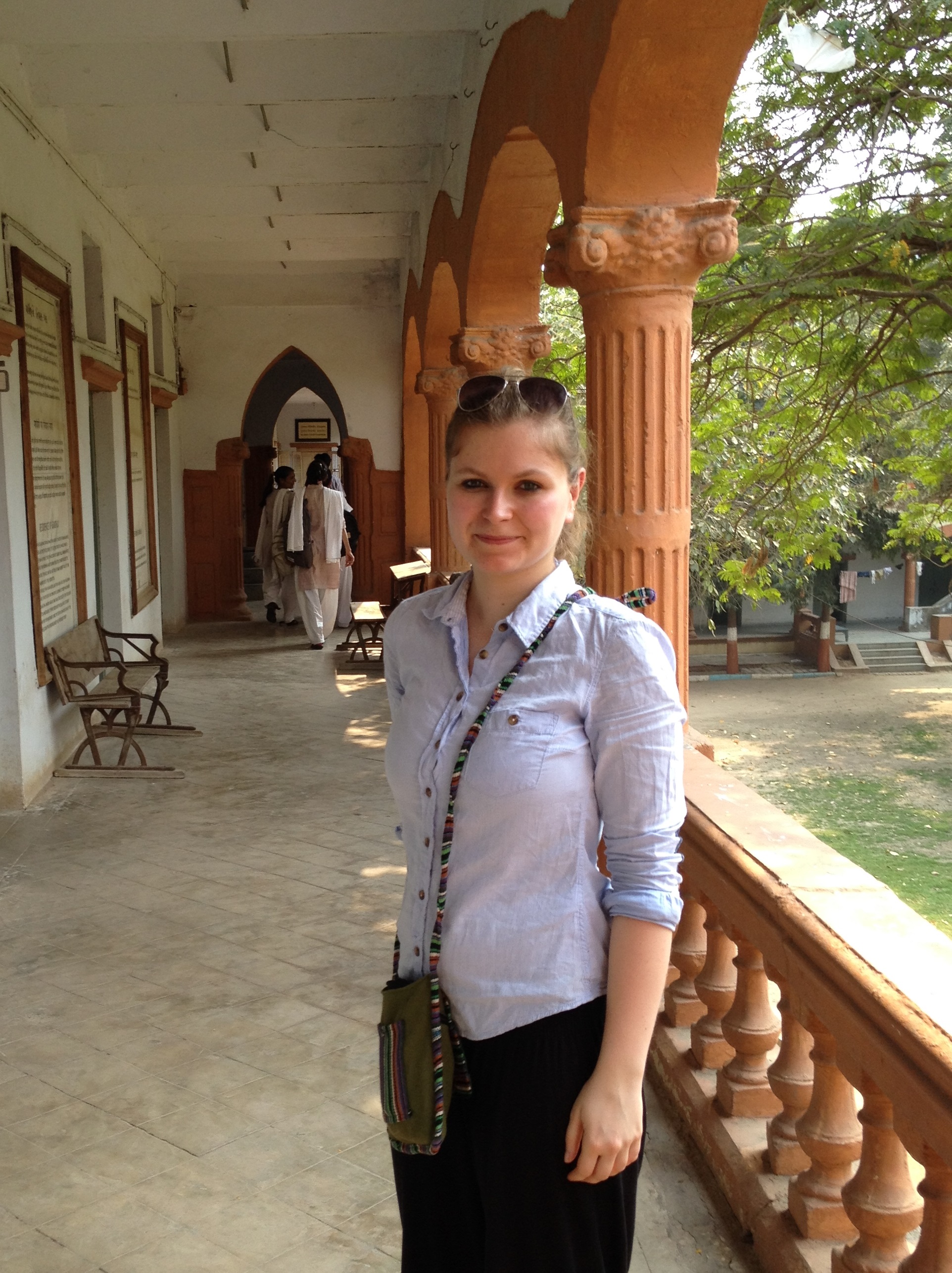 Following numerous incidents of human rights violations related to implemented carbon offsetting projects, the UNFCCC Secretariat brought forward a concept note that urged the UN’s Board of the Clean Development Mechanism (CDM) to address human rights violations in the CDM. The Board entered into very lively discussions at its last meeting held in October, but could not agree on an adoption of the presented recommendations despite the overwhelming urge expressed by 98 organizations and individuals in an open letter sent ahead of the meeting.

The CDM is one of the flexible mechanisms under the Kyoto Protocol that was designed to promote sustainable development in developing countries and to enable emission reductions in the most cost-effective way. After 10 years of experience with the CDM and evidence that numerous projects had negative social and environmental impacts, the UNFCCC Secretariat made detailed recommendations to the CDM Board to improve the CDM stakeholder consultation processes and provided options to finally operationalize the 2010 Cancun Agreement which “emphasizes that parties should, in all climate related actions, fully respect human rights.”

Recommendations come from a concept note drafted on the basis of the analysis of how 46 randomly selected projects have applied the CDM rules in practice as well as the analysis of more than 600 project comments received between 2010 and 2015. Key findings from this analysis show severe gaps in the current CDM rules, including that there are no provisions to address comments on matters concerning human rights and negative environmental impacts. The concept note also found that the CDM clearly lags behind existing safeguards and performance standards widely applied by multilateral development banks and concludes that possible impacts on costs and complexity of these changes are expected to be low. 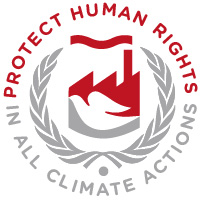 Lively discussions in the CDM Board

Ahead of the meeting, 98 networks, organizations and concerned citizen, many being members of the Carbon Market Watch Network, from 36 countries sent an open letter calling the Board Members to back the UNFCCC Secretariat proposal.

As expected, the discussions on this agenda item were very lively with diverse views presented by the Board members. Several members of the Board heavily criticized the recommendations of the UNFCCC Secretariat, arguing that improvement would only result in higher costs and complications for the CDM. Others have welcomed the changes as essential for improving the image of the CDM which has suffered as a result of being associated with projects related to human rights violations.

The future of the CDM and role for future climate finance

The CDM could play a crucial role in the implementation of the commitments post 2020 under the Paris agreement, either in carbon trading or as a climate finance instrument. A lot of good quality standards and safeguards are already applied by multilateral development banks and institutions to ensure no social, environmental and human rights impacts are caused by financed projects. So far, the CDM does not have the same level of safeguards as other instruments which makes it hard for this mechanism to be competitive in the future.

The ongoing review of the Modalities and Procedures is providing a gateway to address weaknesses and to bring forward much needed reforms of the CDM and should not fall behind its great potential. The CDM can only be made fit for the future if it is given at hand what it needs to play a continued important role, which clearly includes the establishment of a CDM grievance mechanism and to operationalize the 2010 Cancun Agreement.