Home » You searched for shades of Green

Searching for: shades of Green 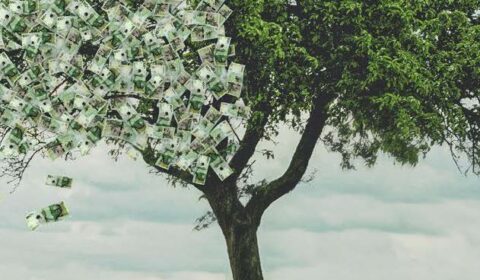 Emissions offsetting has drawn fresh fire from some activists for its patchy human rights and environmental record. At Carbon Market Watch, we are convinced that emissions trading, like it or not, is here to stay and so we must find a way to make it best serve communities and the climate. On day four of…

The European Emissions Trading System covers almost half of Europe’s climate problem, but it occupies only a fraction of the public mind. We’ve teamed up with a dozen other NGOs in Europe for the Emissions Trading eXtra (ETX) project to shine a floodlight on the ETS and its future, as well as to tilt up…

Forestry offsets allow Colombian fossil fuel companies to dodge taxes Colombia has a carbon tax in place, but companies are allowed to buy offsets to avoid paying the tax.  Our new investigation finds that two large-scale Amazonian forestry projects have sold carbon credits for way more emission reductions than they have actually achieved. Such “hot…

BRUSSELS, 30 June –  A new investigation by Carbon Market Watch and the Latin American Center for Investigative Journalism (CLIP) finds that project developers exploit carbon market rules in Colombia to create more credits than the amount of emission reductions that the projects are achieving. These credits are then used by fossil fuel companies under…

CARBON MARKET WATCH’S FACT-CHECK OF VERRA’S RESPONSE A new investigation by Carbon Market Watch and the Latin American Center for Investigative Journalism (CLIP) has found that two large-scale forestry projects in Colombia create more credits than the amount of emission reductions that they are achieving. Fossil fuel companies use these credits to avoid paying a…