Open letter to the EU Commission on green claims 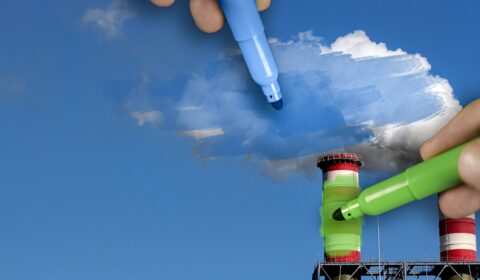 Open letter to the European Commission on sustainable carbon cycles

The anticipated Sustainable Carbon Cycles Communication has significant merits but risks seriously undermining its own declared purpose of climate ambition. 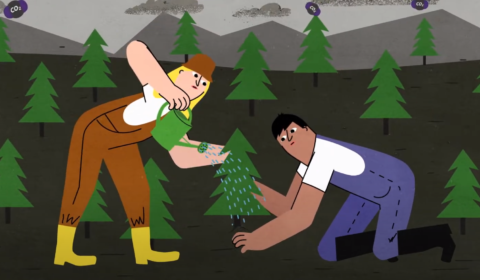 Letter to not offset climate inaction with forests

Open letter to EU governments on the EU 2030 target

To: Heads of governments Council President Commission President Ministers of Environment Ambassadors from Member States to the EU We write to you on behalf of Bellona Europa, Carbon Market Watch and Fern – organisations specialising in negative emissions. We would like to urge you to uphold the integrity of the EU’s 2030 climate target, in…

Open Letter to President Juncker: Towards an EU budget that is in service of achieving Europe’s climate objectives

Dear President Juncker, The co-signatories of this letter represent a broad group of business associations, civil society, think tanks and other organisations who are working together to bring strong support to the EU’s commitment to achieve the UN Sustainable Development Goals and the Paris Climate Agreement objectives. We are writing to urge you to ensure…

To the representatives of the governments of: Belgium, France, Germany, Norway, the United Kingdom, the United States To members of the Central Africa Forest Initiative (CAFI) To the CBFP, EU, FAO, UNDP, World Bank Dear colleagues, It is with great alarm that we alert you to plans to imminently lift the moratorium on new logging…

Open letter sent to EU Commissioner for climate & energy Cañete, MEP Norbert Lins (LULUCF rapporteur in parliament) and Dr Herrera (Malta Presidency)  The EU is in the process of deciding the accounting rules for land use, land use change and forestry (LULUCF) for the post-2020 period. The EU’s decision will have international significance. To…

We are writing on behalf of the undersigned organisations and members of the Human Rights and Climate Change Working Group[1], in advance of the UNFCCC Conference of the State Parties in Paris from November 30-December 11, 2015.

Comments on Validation of the Reforestation as Renewable Source of Wood Supplies for Industrial Use in Brazil, Version 03a

After careful consideration of the PDD in the given time, we conclude that if approved, this project would lead to an excess issuance of Certified Emissions Reductions (CERs) of beyond any actual emissions reductions and therefore must not be validated for a number of significant concerns.