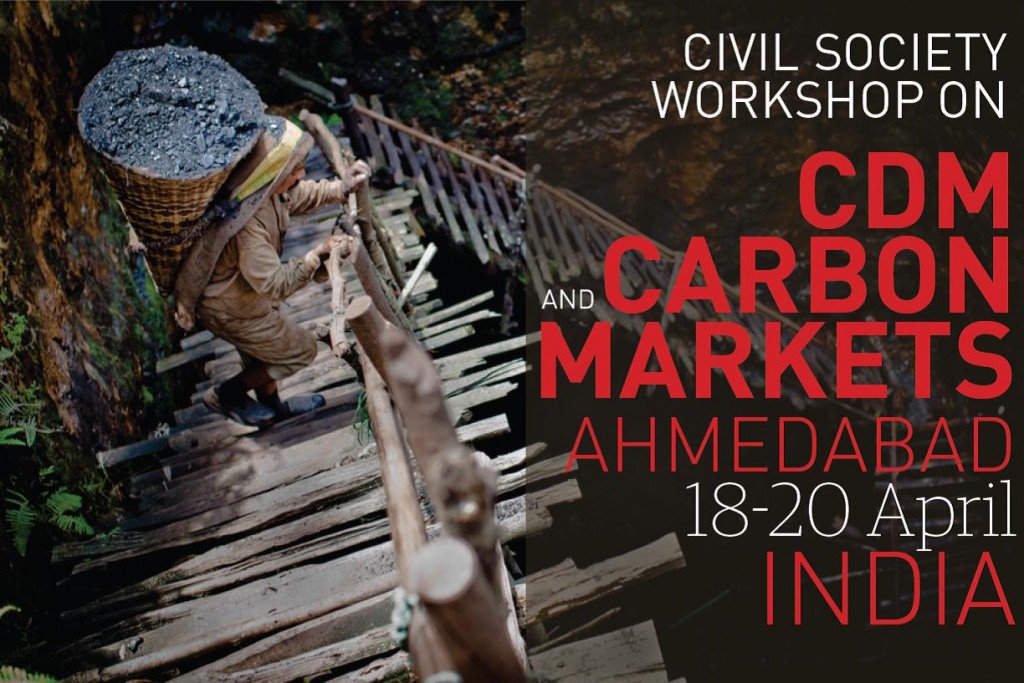 Along with local partner organisation Paryanvara Mitra, CDM Watch hosted its second successful CDM workshop in April 2012 in India. The workshop was held at Gujarat Vidyapith, a university founded by Mahatma Gandhi in 1920 in Ahmedabad, Gujarat, India.

We were delighted to be joined by over 80 participants from 15 states across the country. We were also joined by a small contingent of Nepalese activists who made the journey for the three-day event. The participants came from a variety of backgrounds including NGO, academia, government and media.  Many of the participants were well versed in CDM topics – a credit to Indian NGOs who have worked tirelessly to raise awareness and highlight the shortcomings of the CDM and its stakeholder involvement processes. 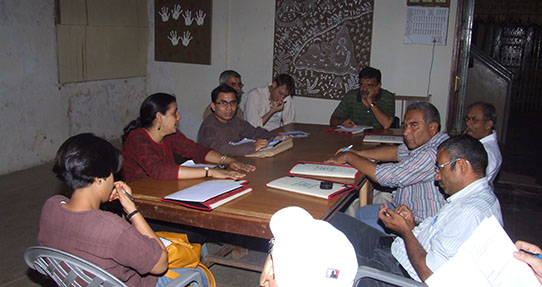 The three-day program began with a keynote address from the vice chancellor of the University Dr. Sudarshan Iyengar. He spoke at great length on climate mitigation and equity issues, a highly relevant topic in the current international negotiations on climate change.  He talked about Mahatma Gandhi’s vision, and the importance Gandhi placed on one’s lifestyle not damaging the environment in the long run. Participants also learned that while CSOs in India tend to be very critical of the CDM, CSOs from Nepal have a more positive view and are trying to promote CDM projects.

A political overview of the CDM was given on the first day. In particular, it highlighted where and when Civil Society Organisations (CSO) and other stakeholders can influence and provide input in the CDM process. Two presentations discussed projects where local stakeholder consultations were not adequately carried out.  The case studies showed that even though renewable energy projects enable low carbon development they can still have serious, negative impacts on local populations. Participants learned that in India, renewable energy projects do not require an Environmental Impact Assessment (EIA) in order to receive a national letter of approval. Workshop participants agreed that EIAs should be made compulsory for renewable energy projects.

One of the CSOs presented a study of 36 different types of CDM projects in Southern India that showed that the CDM projects were not contributing to sustainable development or economic well being. Even worse, some projects had damaged natural resources and local people’s livelihoods. 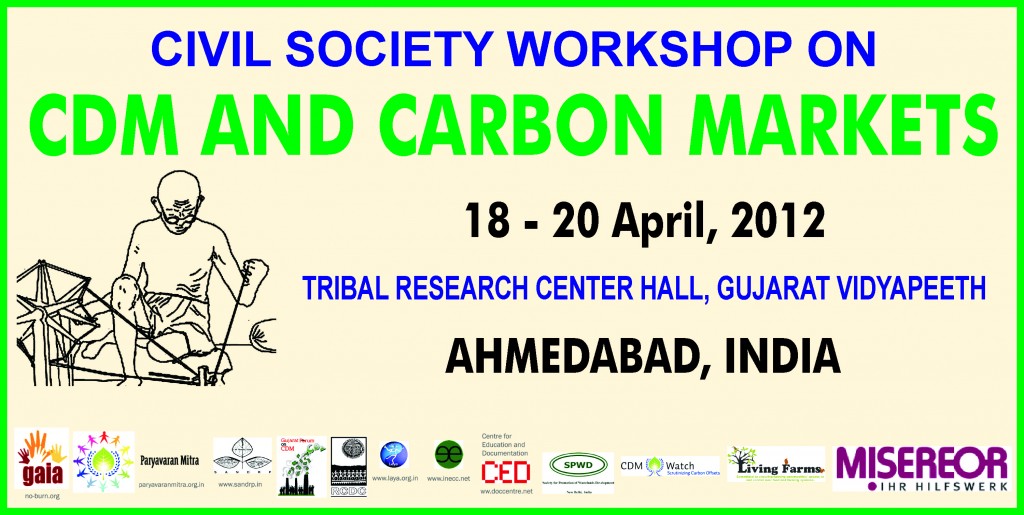 The workshop emphasised the shortcomings in the CDM’s stakeholder involvement process. In many cases local stakeholders do not get invited. Participants agreed that the Government should be involved in the public consultation process, and that inviting local CSOs and stakeholders is equally important.

The next session involved a detailed discussion of the opportunities for engagement by CSOs in the CDM project cycle. Participants learnt about which stages civil society members are able to provide input and the most effective way to provide comments to try to stop harmful CDM projects. 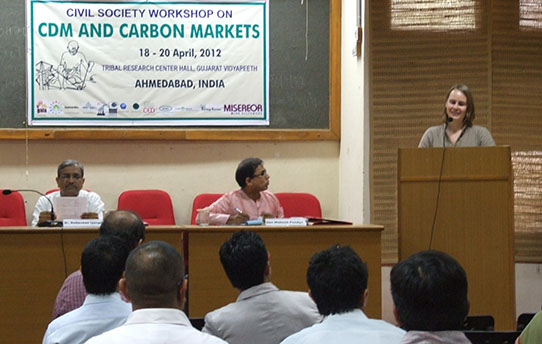 Transparency and Governance – Essential Qualities for the CDM

Mr. Gagan Sethi, a well known Human Rights’ Activist kicked off the second day of the workshop. He raised the larger governance issues, in particular, the need for a reform of the monitoring requirements of CDM projects that includes active involvement of CSOs and local stakeholders.

The shortcomings of CDM forestry, waste management and hydro power projects were discussed. The participants split into small groups to discuss specific projects and how to improve the involvement of CSOs in the CDM. They came up with a list of actions and recommendations.

Communication – the Key to Positive Progress

On the last day the focus was on multi-stakeholder dialogue. Dr. K.U. Mistry, chairman of Gujarat Pollution Control Board (GPCB) and Mr. Prodipto Ghosh, a member of the CDM Policy Dialogue Panel, participated in a dialogue with the workshop participants. A number of problems were raised, such as CDM projects violating national environment laws. There was a difference of opinion between CSOs and the government officials on how the government agencies were functioning (and how they ought to). Nevertheless, the discussions paved the way for better coordination and more open dialogue between CSOs and government in India in future. For example, Dr. Mistry invited workshop participants to hold a meeting in his office regularly and to report and stop violations of environmental laws; Mr. Prodipto Ghosh invited CSO representatives to have an open dialogue with him.