Welcome to this latest edition of the WT! (Watch This!). In this edition we bring you campaign updates from COP25 in Madrid, Spain and actions from around the globe to sound the alarm bells on the climate crisis.

Negotiations on carbon markets have moved slow – the last remaining items of the article 6 of the Paris Agreement negotiations were kicked up to ministerial level for further discussion this week. CMW advocates for strong rules and safeguards for future global carbon markets that will uphold the environmental and social integrity of the Paris Agreement. You can read more about our key demands here.  You can follow our team’s work in Madrid on the COP25 blog here

Yesterday, the EU Commission proposed a Green Deal for Europe. This is a big package of measures to enhance the EU’s actions on climate change, starting with a law to enshrine climate neutrality by 2050 and hopefully ratcheting-up Europe’s 2030 climate commitments (a -50/55% GHG target is held out) in the coming year. A lot of political haggling over regulation and  implementation lies ahead The first hope of climate campaigners is that member states will agree the 2030 goal and increase Europe’s NDC pledge in time for COP26 in Glasgow next year.

Meanwhile inside the COP25 venue and around the world citizens are intensifying their demands for more action, displaying their dissatisfaction and frustration with the lack of progress they see coming from the talks in Madrid.  Yesterday, activists staged a surprise protest at the venue to hold leaders accountable for their inaction. This led to the eviction of hundreds of climate activists chanting and calling upon leaders to do more and faster. See our recording from the action here.  And only this morning Greenpeace activists from across Europe scaled the EU’s Council building to highlight the climate emergency. 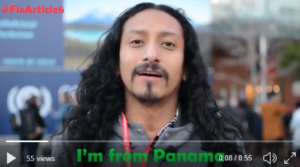 MADRID 10th December 2019. The UN carbon market talks are at a crossroads in Madrid as ministers take over today. Carbon Market Watch calls on governments to only accept a deal that bans old Kyoto credits, includes rules to avoid double-counting,  and to ensure that markets reduce emissions, and include strong environmental and social safeguards. 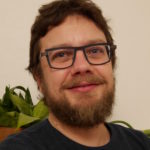 Sam Van den plas, policy director at Carbon Market Watch said: “We came to Madrid expecting governments to do their job and agree on carbon market rules that increase climate action. But after one week of talks, old credits and double-counting still pose a direct threat to the Paris Agreement. This makes a mockery of the slogan of these talks that it’s “time for action.”

Read our reaction in full here

Activism on the high seas 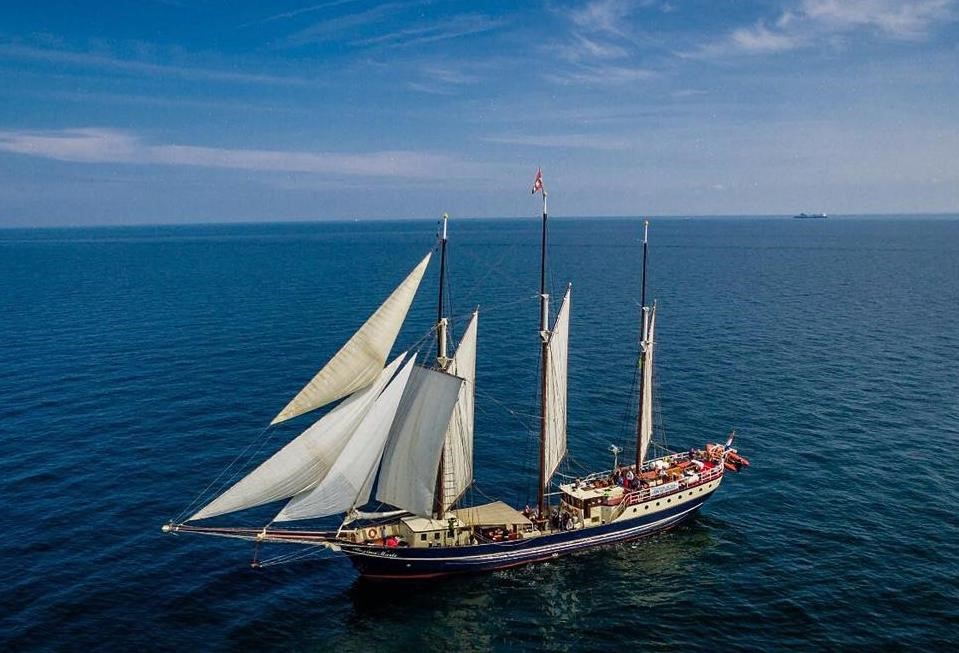 Sail to the COP is a think tank and campaign advocating for sustainable travel. The aviation industry, for example,  is a rapidly growing sector that alone is projected to emit more than the Paris Agreement carbon budget in 2050.. To put travel higher on the international political agenda, four young people from the Netherlands started the project less than a year ago and mobilised 32 young scientists, entrepreneurs, artists and other young professionals from all over Europe, to set sail for South America to attend the UN Climate Conference in Chile.

After 4 weeks of sailing across the Atlantic the group found out that the COP had been moved to Madrid. Several Europeans responded to Sail to the COPs call and 22 of them are currently representing the organisation at COP25. Jorge Sánchez Hernández met with CMW and explained their work and expectations for the COP25. Thus, Sail to the COP attends the COP from two location across the Atlantic Ocean. One group is focusing on activities related to advocacy: 24/7 lobby hotline open for questions on travel policies, background research and fact checking, organising side events with live streams and general support of the group in Madrid. Another group is working on campaigning: sharing the think tank report online, engaging in Twitter discussions and looking for allies in our growing movement of non-fliers and people working towards the goal of achieving sustainable travel. 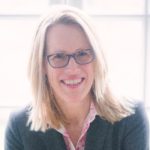 “What matters to the atmosphere is that we reduce emissions and fast. The first test of the European Green Deal is whether it can deliver an ambitious 2030 target fast enough – in time to create much needed international momentum to ramp up climate action in order to limit global warming to 1.5 degrees.”

“The Green Deal will imply a major overhaul of the EU carbon market rules. After 15 years of emissions trading in Europe, the system needs to finally be made to work for the climate. This means faster emission cuts and no more pollution subsidies. ” 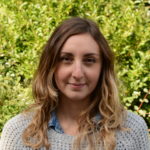 “Heavy industry is the biggest climate headache for Europe and it’s about time this changed. The industrial strategy & circular economy package promised for March 2020 will have to include both carrots and sticks, such as binding recycling targets and innovation funding to put the sector on a climate-friendly path.” 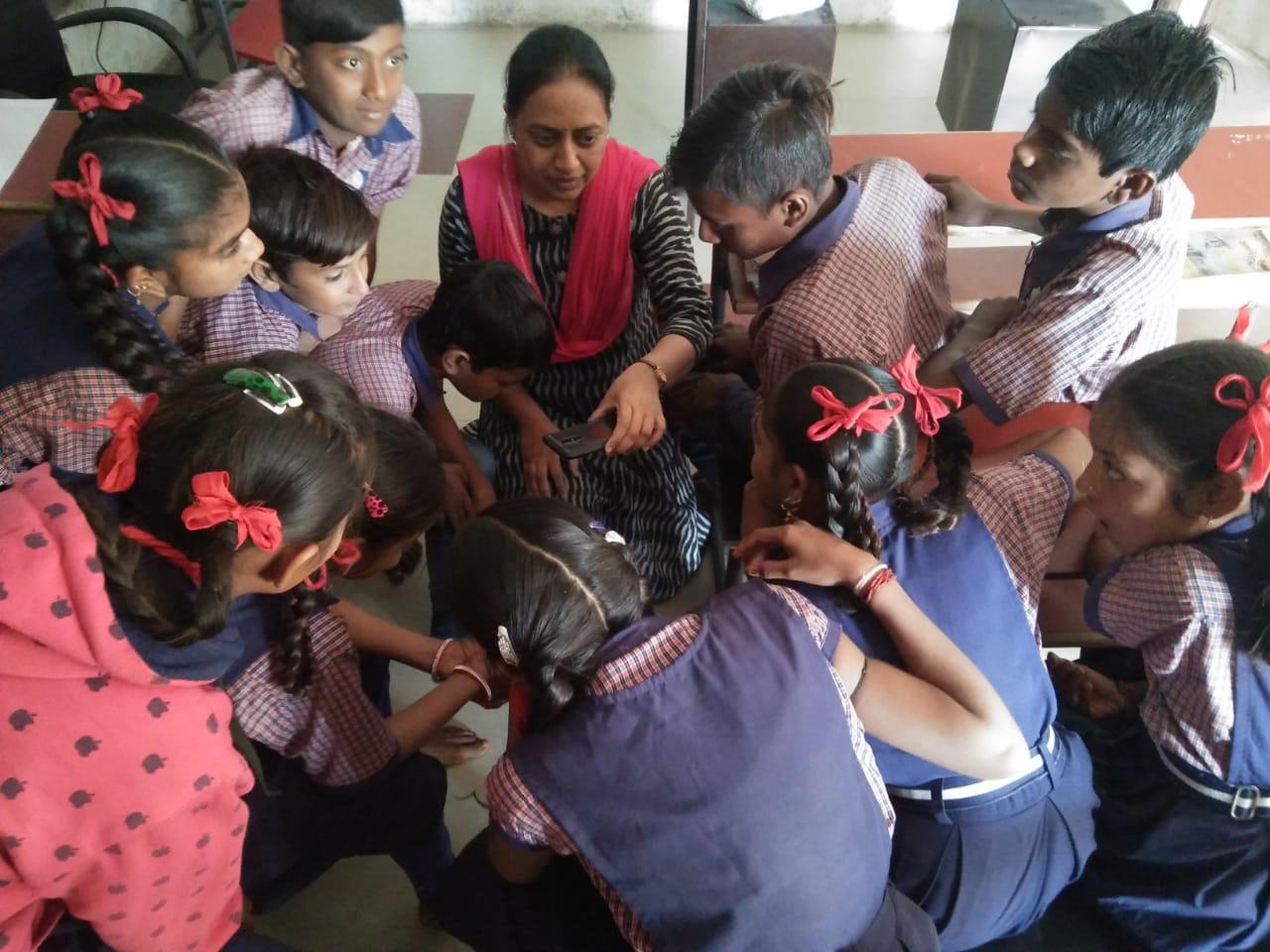 An interview with Falguni Joshi (CMW member from Gujarat, India)

Q1: Can you describe what you/your organisation is working on?

I am associated with ParyavaranMitra – an NGO based in Gujarat, India – and initiated a platform “Let’s talk climate action” for spreading climate action awareness. I am also a member of Carbon Market Watch.

Q2: In light of the recent elections, has the returning government in India made any bold (domestic) climate pledges for the future?

In its second term, the current government is very busy dealing with other issues, but smart enough to show public concern for climate change. The government mentioned only a few steps in its NDC which are currently not achievable.

LIVE from COP25 –  All the podcasts from Madrid https://carbonmarketsatcop25.wixsite.com/global/podcast 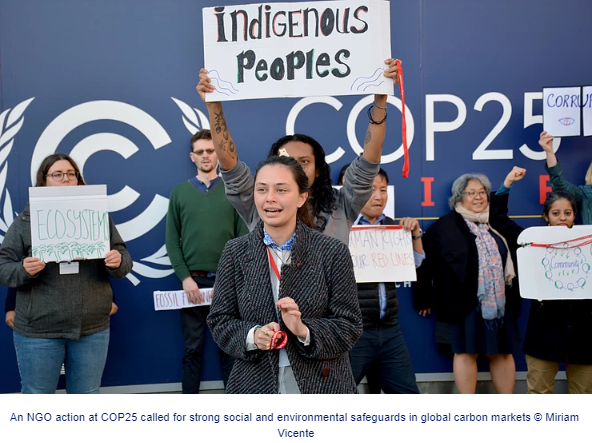 Stories on the ground: Carbon markets must benefit people and the planet – anything less is unacceptable

What do Alto Maipo and Barro Blanco have in common?

Both were pitched as “clean development” projects for the public good. Both were carried out without comprehensive environmental assessments and without effectively involving local communities in the decision-making.

And both were approved by the UN Clean Development Mechanism (CDM) to generate carbon credits that would be sold to countries/companies/individuals that want to offset their emissions through paying for green projects in other countries. Read more here 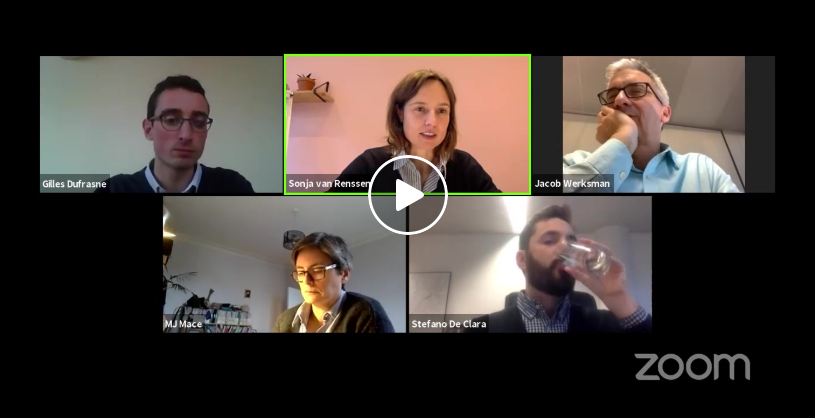 We kicked off the negotiations with a great webinar thanks for joining us. A blog summarising the event discussion can be found here: Can global carbon markets help us reach the Paris climate goals? https://carbonmarketwatch.org/2019/11/27/can-global-carbon-markets-help-us-reach-the-paris-climate-goals/

Would you like to work together on future webinars, email [email protected]

CMW Briefing paper: How to keep hot air out of the Paris Agreement https://carbonmarketwatch.org/publications/how-to-keep-hot-air-out-of-the-paris-agreement-technical-proposal/ 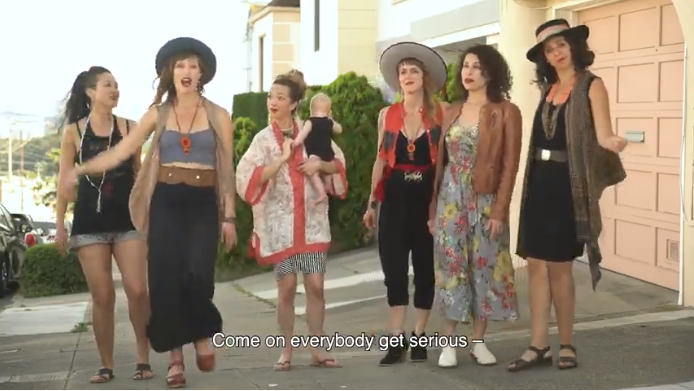 Twitter: Podcast on Human Rights Our podcast “The long dark shadow of the #CDM” is “The consequences of the #climatecrisis are a direct and imminent threat to basic #humanrights […] But projects that are meant to mitigate climate change have also led to human rights abuses”